The title for this blog might be seen as clickbait to some, but I strongly believe that Facebook will buy TripAdvisor. Why? Well, lots of reasons. I think it is extremely likely that Facebook’s ever-expanding portfolio of digital services and brands will lead it towards purchasing a large tourism-focused business within the next five years — and TripAdvisor would be the perfect choice.

To answer this question fully, let’s look at what is happening in China, specifically with WeChat. For those of you who don’t know, WeChat is China’s most popular app for gaming, money transfers, video calls, ordering food, reading the news, booking doctors appointment, etc. It’s basically China’s version of Facebook, but with lots more functionality.

“WeChat’s reach and influence is unrivaled in China’s online space,” said research firm China Skinny. “It touches everything from consumers communicating with their nearest and dearest, to sharing their most special moments, to buying everything from cinema tickets to taxi rides, flights and tours.”

WeChat has approx 938 million users and is ranked fifth in the world below Facebook Messenger, WhatsApp, YouTube and Facebook itself. Facebook will be well aware of this and will want to keep it’s domination across the rest of the world.

Facebook has over 2 billion active users, so WeChat has some ground to make up, but things can change quickly in any digital industry — especially in the digital tourism industry. We have already seen TripAdvisor purchase Viator and Bokün, AirBNB begin offering tourism activities, and Google launch Touring Bird. There is a lot of money to be made in the tours and activities sector and I think Facebook’s analysts will have noticed this!

Facebook has already a clear interest in tours and activities with its City Guides and it’s AI technology for virtual guides called FAIR (Facebook Artificial Intelligence Research).  It is trying to figure out how to use the wealth of information it has at its fingertips. Imagine, TripAdvisor reviews fully-integrated (there is already some integration) with Facebook and the ability to book directly within the platform. Allowing users to write reviews and publish photos and video that they have already uploaded during their time at a destination.

Yesterday, 17th September 2018, the news broke of TripAdvisor’s new facelift and social aspects they are introducing to the system. I think it is no coincidence that the new design looks similar to Facebook’s layout. Read more about it on Skift’s article. This shift towards social media functionality shows TripAdvisor’s intentions and suggests an ongoing social-media-driven trajectory for the tourism and hospitality reviews platform.

If Facebook were to buy TripAdvisor, and the two platforms where to fully integrate, Facebook would likely automatically notify a tour provider’s customers, asking them to leave a review. All of this would occur within the one app. Imagine this alongside their virtual guide and VR capabilities. It could see the end of traditional websites as it would all be combined within the Facebook-TripAdvisor App.

Advertising within Facebook would also become even more nuanced and accurate; it would track users’ prefered destination choices automatically, be it city tours, beach holidays or food and drink tours. Facebook users would also become major influencers with the followers gained and reviews they leave. Facebook has the potential to become the largest Online Travel Agent (OTA) in the world and I believe it will happen within the next five years.

With our own marketing research here at the Tourism Marketing Agency, we can already see that users dislike leaving the Facebook app and prefer to contact companies through messenger or at least to fill out an enquiry form directly within the app.

I can hear some objections to my idea, perhaps claiming that “Facebook would just become a rival to TripAdvisor, without needing to buy it”. However, I don’t believe it would as it doesn’t make business sense. It would take a massive consumer shift to move all those customers away from TripAdvisor to another platform. This would not be easy for Facebook to achieve as it has taken years for TripAdvisor to earn its followers and users and it influences over 10% of the world’s tourism bookingsand achieves nearly 500 million visits per month. This isn’t something Facebook could instantly outcompete. However, by integrating TripAdvisor into Facebook, you are combining both sets of consumers creating a juggernaut that would change the industry forever.

So, is Facebook going to try and dominate the tourism sector? I believe they will. Will they purchase a company like TripAdvisor? Well, given that TripAdvisor is by far the biggest name in the industry, I think Facebook would certainly like to, and I think the changes TripAdvisor has made to its platform recently show that it is clearly interested in tapping to social media functionality. This merger (or acquisition) won’t necessarily occur right away, but I’m quietly confident it will happen within the next few years; it needs to if Facebook hopes to maintain its prime position as the biggest, most important social media platform! 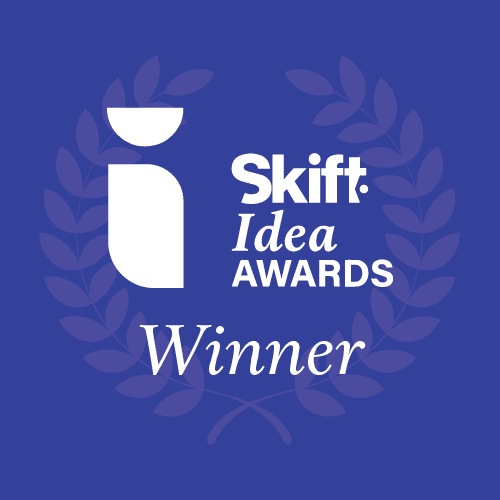 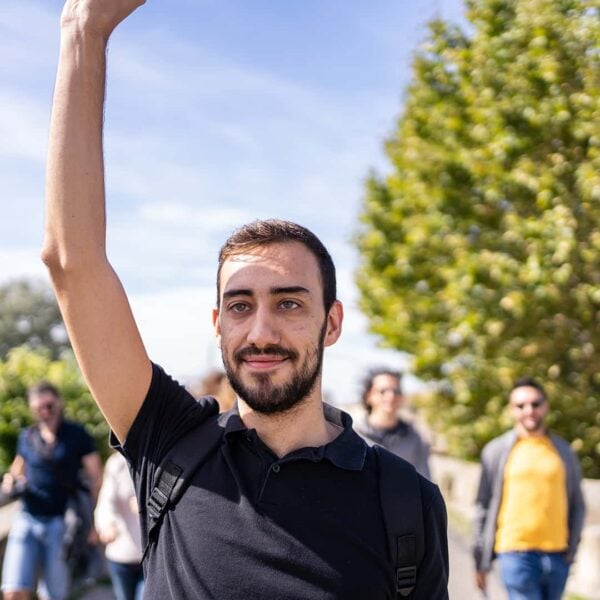