Earlier this week, Viator introduced Viator Accelerate – an initiative that allows tour and activity providers to increase commission rates in return for more visibility on the OTA platform. Given how much this may change the industry, this topic has seen much discussion on platforms like Linkedin.

In basic terms, if you hand over more of your revenue and profit margins to Viator, you will appear higher in their results, meaning the platform could display a poorer rated tour listed above one that has amazing reviews.

“Products must be active, have at least one review, and meet our minimum quality standards to be eligible for the Viator Accelerate program.”

So what are the pros and cons?

For operators, Viator Accelerate opens up opportunities to put your tours in front of potential customers – there is no denying that. It also allows new operators to potentially grow their business by putting their experiences at the fore, overtaking well-established operators. I do feel this is a good thing but shall explain in a moment an alternative solution.

As for the cons, for operators to compete they have to hand over more of their profit margins. For smaller operators this will just be impossible and it will only be the larger operator who could potentially make use of this new initiative, making a very unfair and unbalanced platform.

Why can’t Viator place new operators to the top of listings to give them a helping hand for the first 3 months of them joining the platform, clearly highlighting a ‘newly launched experience’ area on the listings? If not at the top then a side panel to give consumers a choice of selecting those established businesses with good reviews and those new operators in equal measure?

The Rich Get Richer, The Poor Get Poorer

I am not going to beat around the bush here… this move from one of the industry’s largest OTAs is shameful and nothing more than a cash grab by the platform and its shareholders. Accelerate does more harm than good, not just to operators but to Viator itself and I’ll explain why…

As I also own a business within the tourism industry, I completely understand that Viator and their likes have also been hit hard over the last two years, so it comes as no surprise that they too are looking at ways to increase revenue and make up for the shortfall they have experienced. However, I think Viator Accelerate goes about it the wrong way.

Viator Accelerate only works for large operators who work on volume. Those operators that run 100 or 1000 tours, or seats, a day can afford to hand over more commission, making next to nothing on some tours and a lot of profit on others, meaning overall they are up in revenue and profit. However, for the small operator who runs a small food tour around Rome, for example, they simply can’t compete; it’s not viable at all for them to hand Viator more of their profit margins – especially after (or during) the pandemic.

This means the larger, volume-based operators will only get richer while the rest will be fighting for scraps, duking it out at the bottom in a type of Hunger Games scenario that only benefits those at the top.

Don’t get me wrong, Viator at time of writing have nearly 7,000 listings for ‘things to do in Rome’, – a stupid amount, with a lot of duplication – so they do need to cull their listings somehow, but is this really the way to go about it?

Viator, like most OTAs, was initially created to give operators another outlet to put their products in front of potential customers and be rewarded on merit due to good reviews. It was created to help those who can’t afford or find it hard to market directly. With these recent changes, it’s down to who is prepared to pay Viator more.

Those small operators who rely on Viator will lose revenue due to the volume-based operators who utilise this initiative. Many of the best-reviewed smaller operators will decrease in visibility. How is this helpful to our industry?

Like Google rankings, unless you are on the first page through organic means, or you’re there due to paid ads, you are pretty much invisible as the chances of customers going to page two or three is slim.

Viator is Playing into Google’s Hands

With Viator Accelerate, it will only push more and more operators down the pecking order and the only option left will be to market their own business through Facebook or Google. However, even those larger, volume-based operators may now start realising that the larger commission they need to pay Viator is no longer cost effective. Some may now see Google Ads as a cheaper, more viable option. Viator could be digging their own grave here as, up to now, OTAs have been the cheaper, ‘easy’ option… this may be about to change.

I said it at the start and I will say it again: at a time of recovery for so many, this move by Viator is shameful. They have thrown a huge, impossible curveball at small operators at a time when margins are so tight for many. I truly believe that this move signals the beginning of the end for a large majority of Viator suppliers as it is simply no longer viable.

Why can’t Viator focus on delivering experiences that are tailored to the consumer rather than those who simply paid the most. This is what Google has been moving towards for years and it is another reason OTAs will be left in Google’s wake.

I have heard the arguments for and against from other experts in our industry – many of whom I have the utmost respect for – but I think those who don’t see this as an issue are failing to regard smaller operators in their bigger picture.

For the small operator, this is the wrong approach and it is clear to me that Viator no longer cares for the 80%+ of the operators who make less than USD$250k a year and wish to focus on those who can sell at volume and sell quickly.

It is also worth saying that the consumer misses out as they no longer see the smaller, authentic experiences, or the best-reviewed experiences.

It is now imperative that operators grow their direct channels and look at other platforms to help grow their businesses – be it localised OTAs, Facebook or Google Ads, their own website, or other methods.

OTAs should be used as a means to an end, as a backup to your direct channels. Operators who rely on OTAs for most of their sales need to quickly decide if this move is going to benefit or hinder their business. Once you have the answer to this question, you need to act. 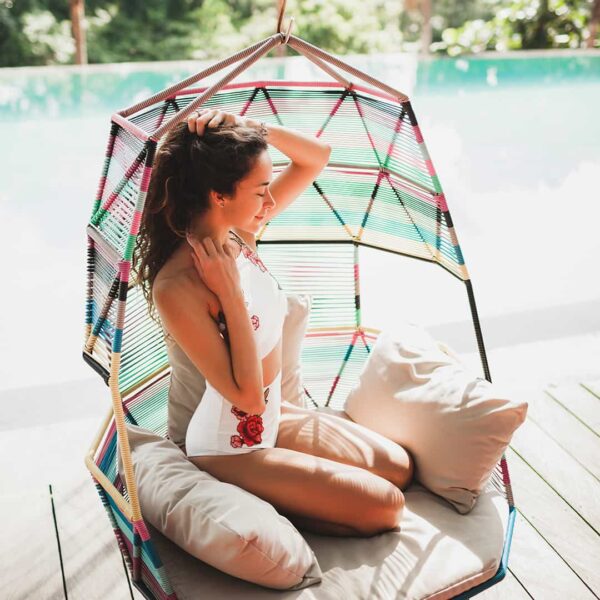 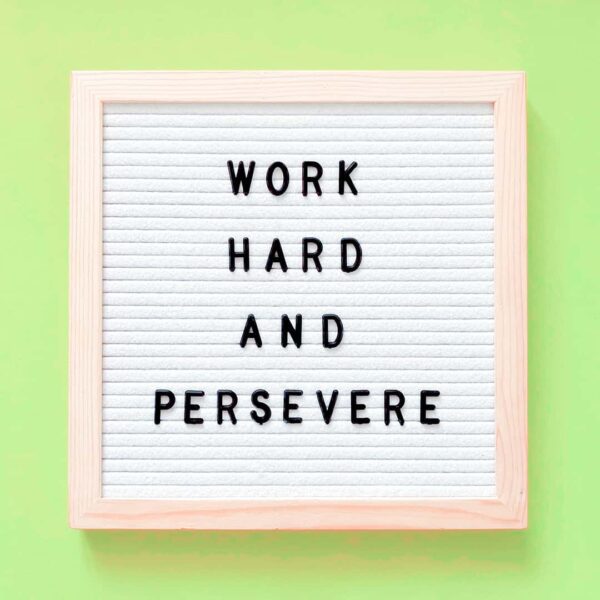